You are using an out of date browser. It may not display this or other websites correctly.
You should upgrade or use an alternative browser.

"The class action suit alleges that the DualSense controllers, which were released in November along with the new PS5 console, suffer from a defect known as "drift," wherein characters or other elements on screen move without the user manipulating the controller's joystick. 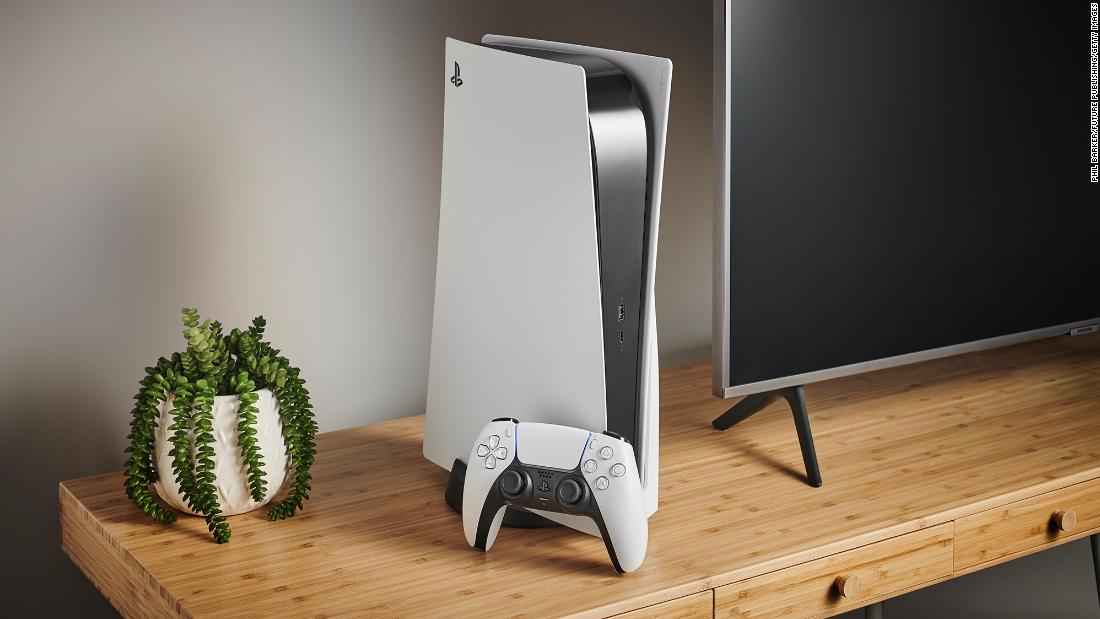 Sony's PlayStation 5 has been hugely popular — and hard for consumers to get their hands on — since it was released last fall. But not everyone who managed to snag one has been satisfied.

www.cnn.com
I don't think you should purchase a new console in the first 6 months. Wait until you see the defects and if they are big enough, wait a year.

The one thing they shouldn't have copied from Nintendo seriously though, I hope it gets fixed before I get one.

Remember the days when drift meant you were nudging the stick when you turned it on because it automatically zeroed the stick upon power-up?

I'm not surprised. I'm honestly not thrilled about the new PlayStation at all. I may just wait until they come out with something better.

Kylie said:
Remember the days when drift meant you were nudging the stick when you turned it on because it automatically zeroed the stick upon power-up?
Click to expand...

What Are We Listening To?

Laifot
Come sing along with the pirate song
Hail to the wind, hooray to the glory
We're gonna fight 'til the battle's won
On the raging sea
Apr 6, 2021 •••